With medical treatment ever more specialized, says Dr. Walter Atha, who heads the emergency department at Shore Regional, this type of internet-based communication, “will be vital to rural communities.”

Telemedicine, which depends on reliable, high-speed internet, helps to save lives. Without net neutrality regulations, would Jayion, and others like him, receive the medical care they need?

In 2018, access to affordable, rapid internet service, a necessity for all communities, is at risk. Life-saving communication is only one of many reasons for maintaining net neutrality. At a time when the internet is our primary means of communication, eliminating net neutrality allows service providers to censor speech, keep competitive products from getting to market and otherwise create a marketplace that is favorable to only the voices the providers choose – or those who can pay.

The Emerging Technology Center (ETC), a venture of the Baltimore Development Corporation, is a 501(c) (3) technology and innovation center that strongly advocates for keeping the Internet highway unencumbered.

We promote economic development in the city by providing business, technical and networking support to early-stage companies. Our four programs for entrepreneurs include:

Of the more than 450 companies ETC has assisted since 1999, 85 percent are still in business, representing more than than 2,500 jobs and more than $2.4 billion in outside funding. In a 14-month period, current and graduate ETC companies have a $1.4 billion economic impact on the state of Maryland.

Growing companies like these would not be able to compete in a world where the internet is not equally available to all.

At the same time, rolling back net neutrality also discourages service providers from equipping rural areas like many parts of the Eastern Shore. According to the Maryland state Task Force of Rural Internet, Broadband, Wireless and Cellular Service, “The greater the geographical distances among customers, the larger the cost to providers looking to serve those customers.” There is less incentive, the report points out, “for companies to invest in broadband in a rural region than in an area where there is more demand, more customers with higher incomes, and less cost to the service provider.”

Imagine a world in which the utility we take most for granted – electricity - was sold in graded packages. Maybe you can’t afford the “premium” service, so when you come home late at night, your lights take a minute to turn on, or your refrigerator randomly stops and starts throughout the day.

In today’s world, internet for all is a fundamental right, as it ensures every citizen’s ability to openly express their point of view, while having access to uncensored – and potentially life-saving – information.

Deborah Tillett is President and Executive Director of Baltimore’s Emerging Technology Centers. On March 2, 2018, she testified before the Maryland State Senate in support of Senate Bill 287 - State Funds – Procurement of Services from Internet Service Providers – Restriction 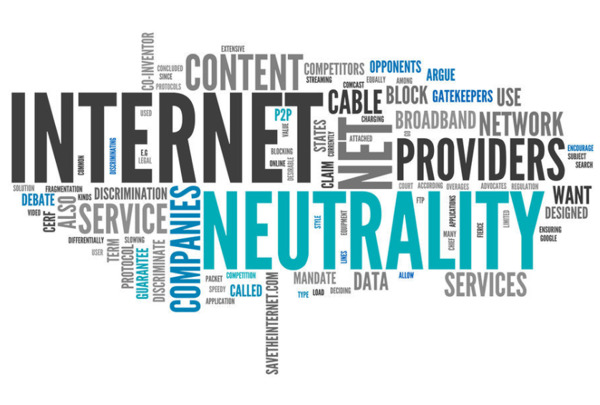